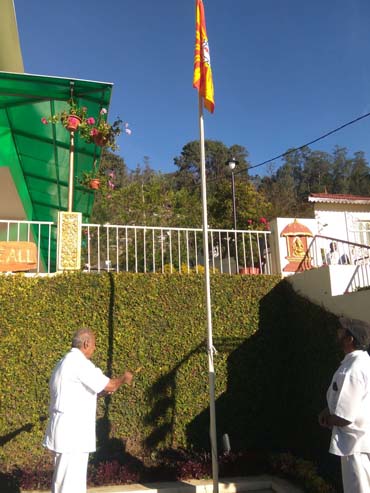 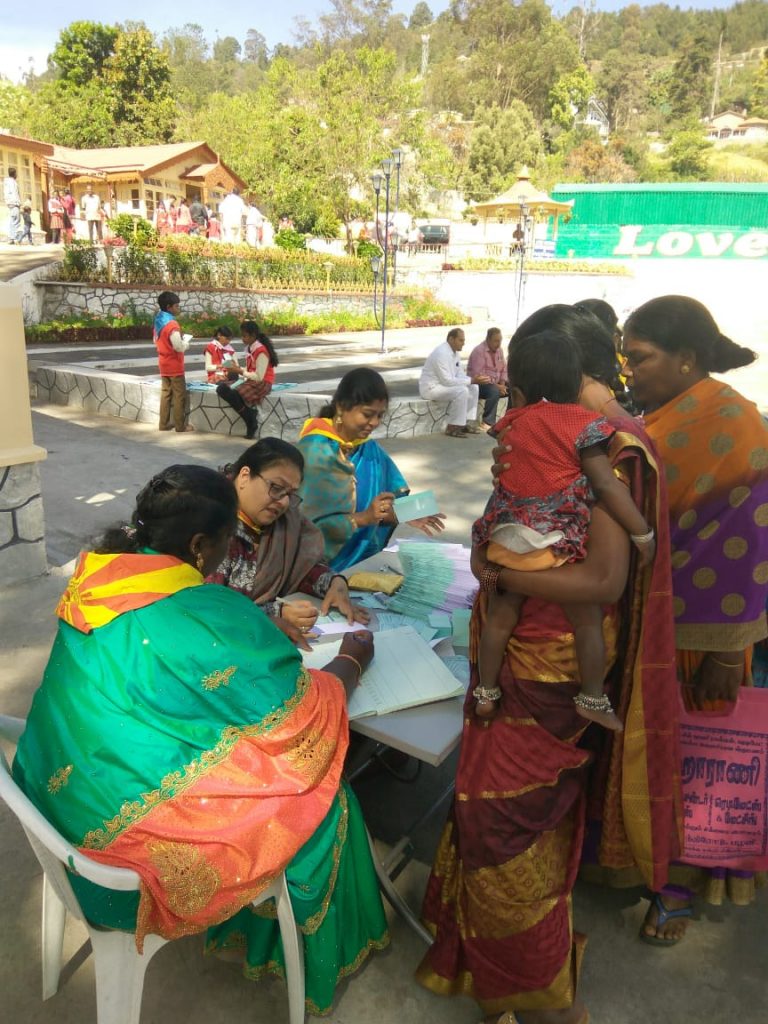 With the Abundant Blessings of Bhagwan, a medical camp was organised at Sai Sruthi, Kodaikannal on 23rd Feb 2020. The camp commenced at 9.00 am with seven doctors, five para medics and four pharmacists. There were about 426 out-patients. Out of these, six patients (3 children and 3 adults) were short listed for further cardiac treatment.
The details of these patients and their earlier medical reports were now being collated for making arrangements for their further treatment at our Super Speciality Hospitals.
All the patients were given a packet of lunch as part of Narayan seva.
At the end of the medical camp a small meeting with the doctors was organised to get the feedback as to how to improve our medical camps in the future. It was decided to conduct such camps on a regular basis and fixed fourth Sunday of every month as the camp day.
Dr.Santosh Kumar, block medical officer (GH – Kodai) also visited the camp and gave his suggestions to conduct Derma, ENT and Ophthalmology camps in future which is the most needed speciality camps at Kodaikannal. We are now working to include these specialities in the ensuing monthly camps at Sai Sruti.
Jai Sairam