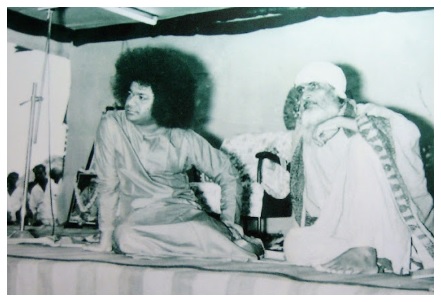 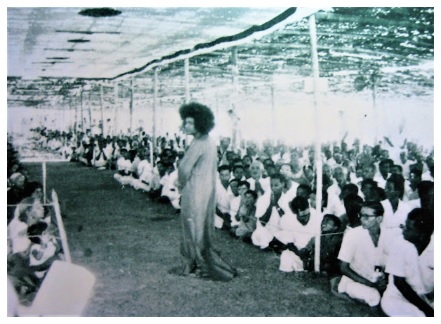 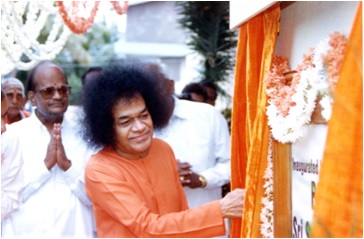 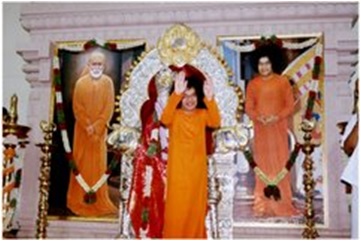 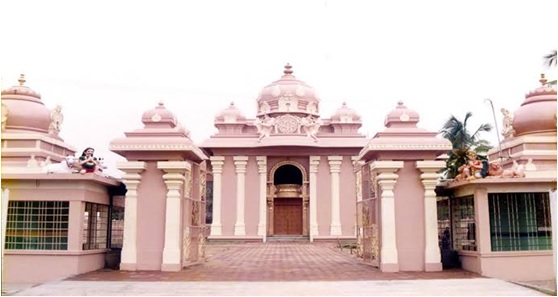 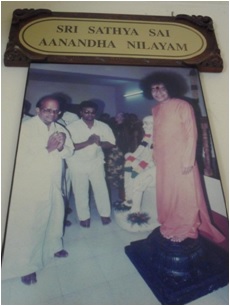 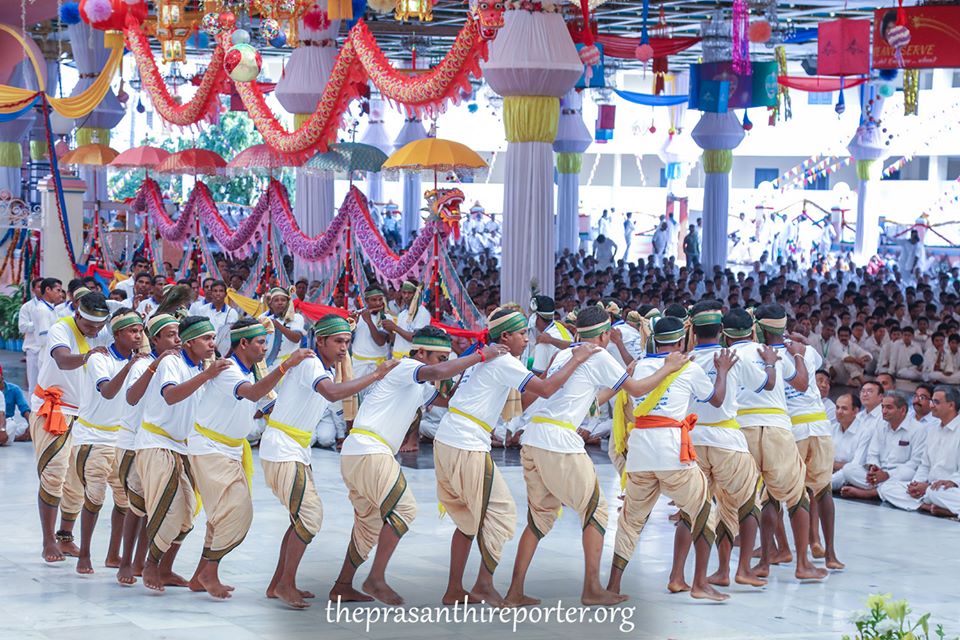 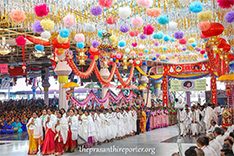 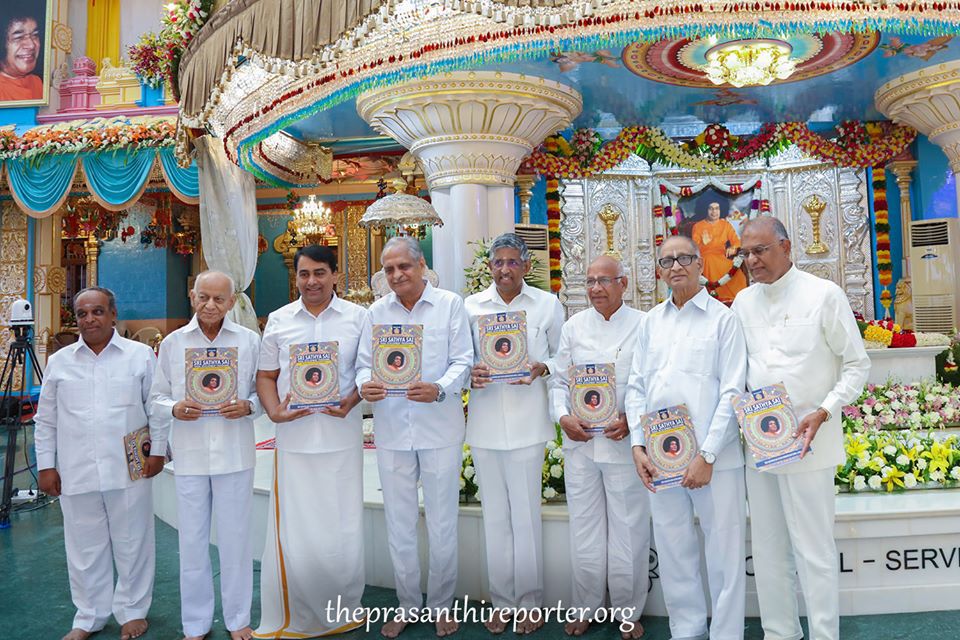 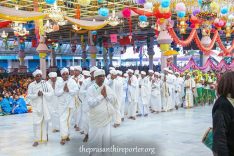 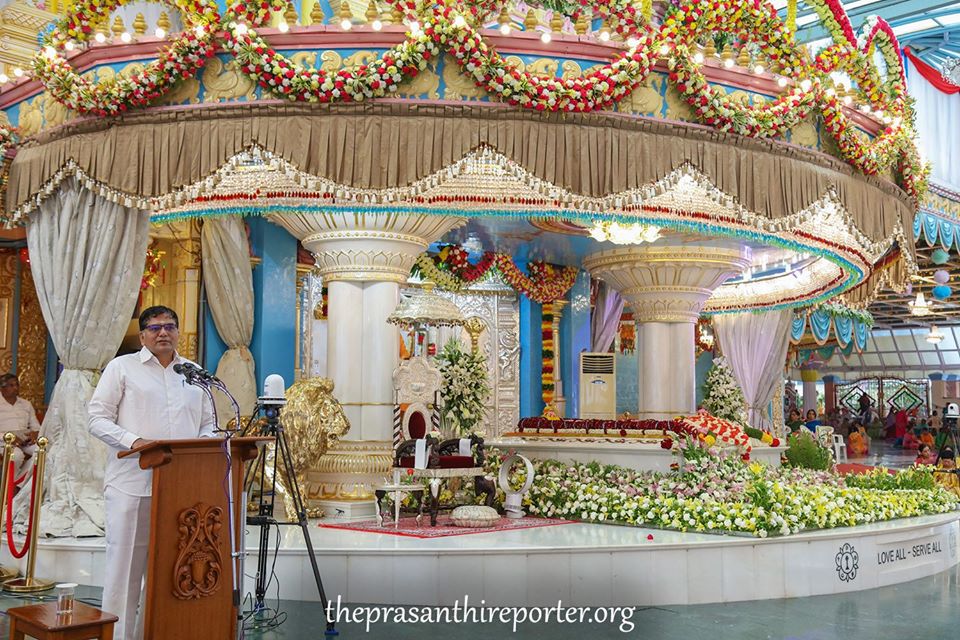 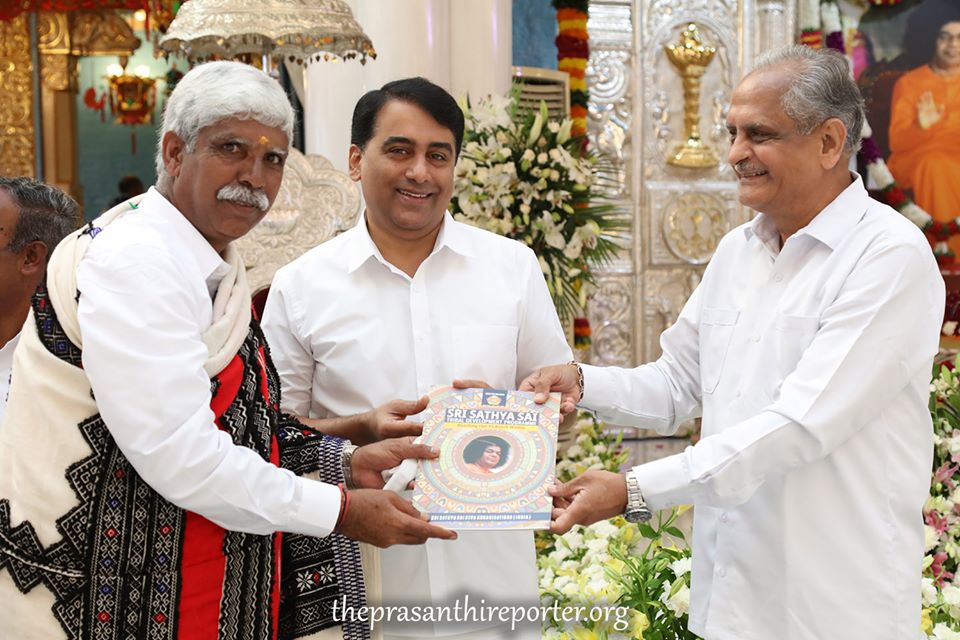 Sri Sathya Sai Seva Organisations is functional in Madurai District with members from various cross sections of society and different faiths.
With around 13 Samithis and 3 Bhajan Mandalis, the Organisation serves as a platform for its members to undertake spiritual practices through its various wings such as spiritual, education and service for their own betterment.
The thrust is on self-transformation for it is only individual transformation that would ultimately lead to global transformation. 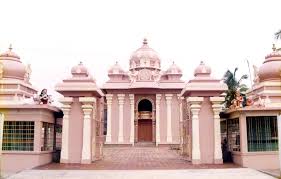 Madurai District is Blessed with More than 10 visits by Bhagawan.

The first visit was as early as 1947, when HE stayed at Chettiar’s house in Meenakshi Amman Sannidhi. Then Bhagawan again visited Madurai on 8th March 1960 at Sri GNC Ramasamy Chettiar home.

Bhagawan visited Madurai on 22nd April 1999, when the prestigious Ananda Nilayam was inaugurated.

The first Samithi in Madurai was formed in the year 1965.

I offer my most loving prayerful pranams at the Divine Lotus Feet of my Beloved Bhagawan Sri Sri Sri Sathya Sai Baba.

All that have been done by HIS infinite mercy and Grace and with HIS love and Blessings, we always strive to improve.

It is HIS blessings and Grace, that I am honoured to lead such a district as Madurai, which is unique in various ways and with many ardent devotees and which has a rich cultural lineage.