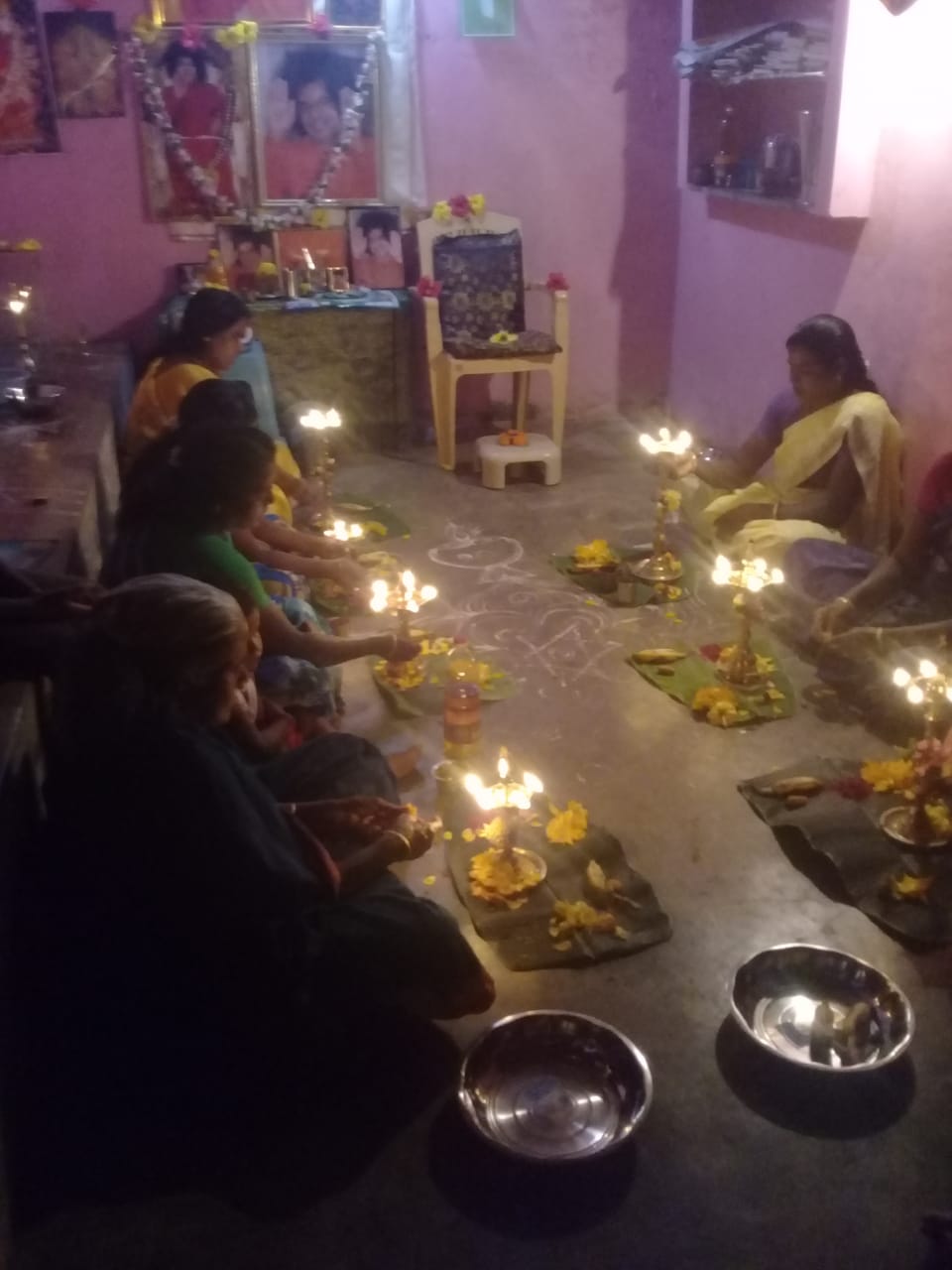 This land of Bharat has given birth to may noble women like Savitri, who brought her dead husband back to life, Chandramati, who extinguished wild fire with the power of truth, Sita, who proved her chastity by coming out of blazing fire unscathed and Damayanti, who reduced an evil-minded hunter to ashes with the power of her chastity. It is because of such women of character that Bharat has attained the reputation of being the land of plenty, prosperity and opulence. It is the teacher of all nations.

Sri Sathya Sai Seva Organisations are encouraging women through opportunities in the wings like Mahila Vibhag, to develop good ideals of character and propagate them to the world at large. Only if the women come up in society, the whole world will turn sacred.

The Tamil month of Thai starts with Utharayanam. It falls between January 14th – February 15th . Thai is the most important Tamil Solar month which brings joy, celebrations and weddings. There is a proverb to go with this – “Thai pirandhal vazhi pirakum” (தை பிறந்தால் வழி பிறக்கும்)

Thai Vellikizhamai that is Thai Fridays are also very auspicious and special prayers are held in all Devi (Ambal) Temples. Mahilas follow the custom of offering thamboolam (betetnut with pan leaves) to each other as a prayer for their family welfare. Ladies also follow the special prayer of Maavilaku (மாவிளக்கு), lighting ghee lamps in dough made of rice, jaggery and ghee on one of the Fridays.

Our Mahila Vibag of Tamil Nadu  also seized this opportunity and Samithis collectively (which included Mahila Office Bearers, Members, Balvikas parents, Balvikas alumni, Balvikas children)  lighted the Lamp of Love to the deities along with sacred chants for the welfare of the world at large.  The sight is so divine  with lighted lamps in the divine sanctum sanctorum with so many Mahilas doing the Puja! 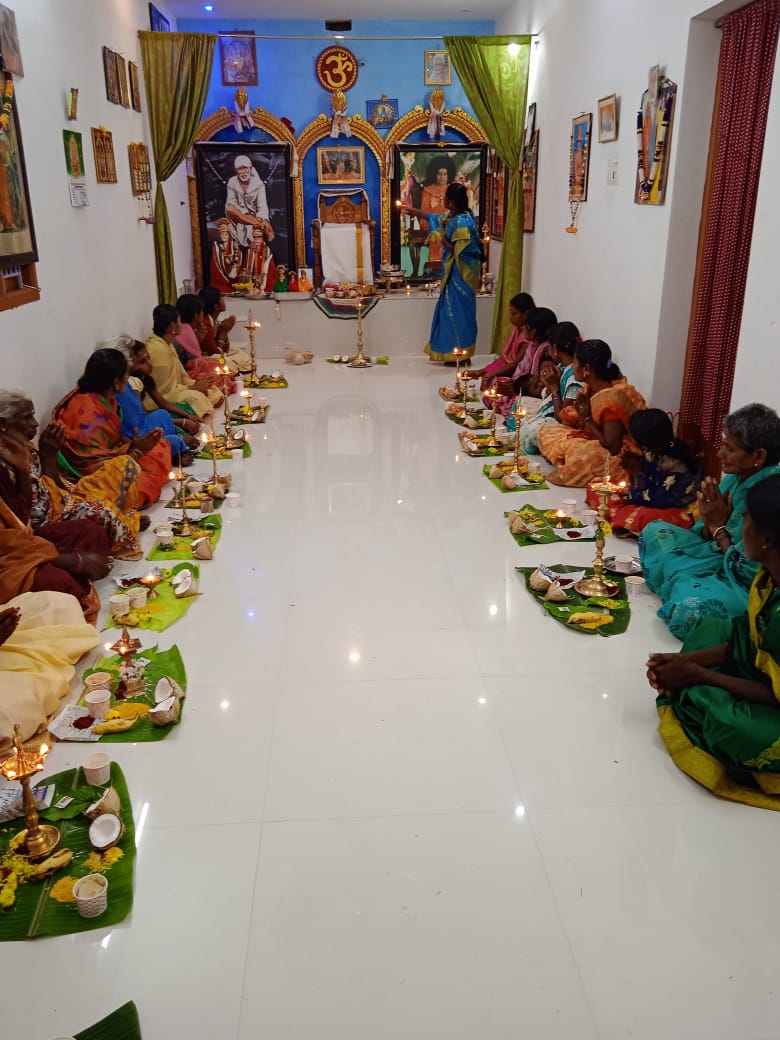 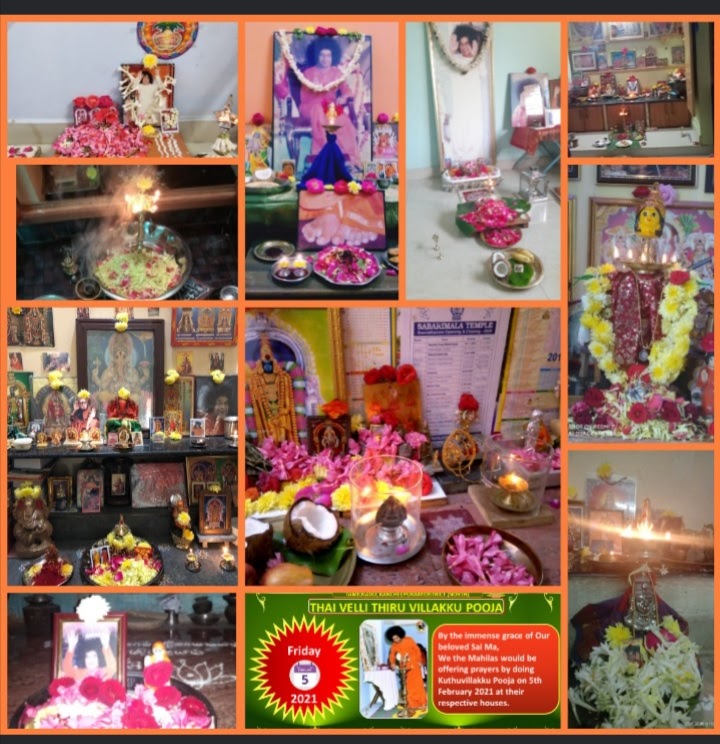